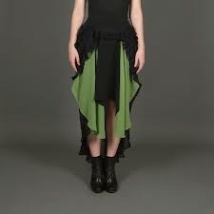 They come in all shapes ,styles,sizes and for all ages
Everytime I hear the word ruffles I think of when I was a little girl getting dressed up or holiday dinner or events wearing a ruffle trimmed flounce dress ,little ruffled ankle socks and shiny patent leather hard bottom shoes
Ofcourse ruffles has something to offer for the older crowd too, I personally am a fan  of ruffles , something about them just screams feminine and I love that I don’t think ruffle fashion could be rendered unisex (or can they?) I’ll have to look that up
Ok if we were like in the 17th century then you could find men wearing ruffles but I mean come on , nowadays a guy would be a laughing stock for trying to rock ruffles ( or maybe not) , you know you never know what the runway may bring us for men’s fashion so let me not speak so loosely about this topic ;/
Enough about guys in tutus and ruffles:)
Ok so when did ruffles first come into fashion anyway?
Ruffles appeared at the draw-string necklines of full chemises in the 15th century, evolved into the separately-constructed ruff of the 16th century, and remained a fashionable form of trim, off-and-on into modern times.
So if your a ruffle lover like i am then go out and get you a couple of blouses, or skirts  or cardigans and the bill is on me (I love to joke you’ll find that out the more I blog) 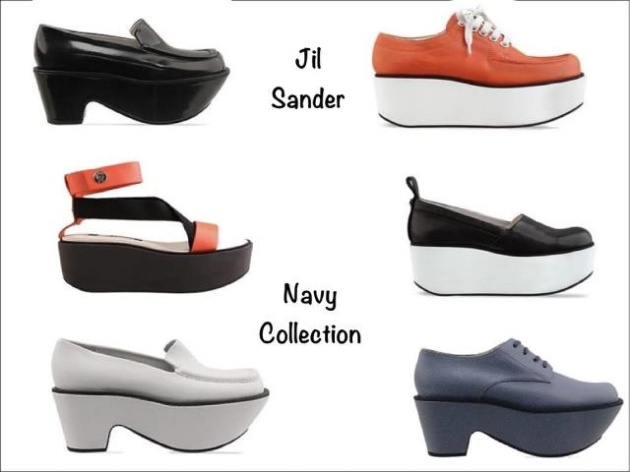